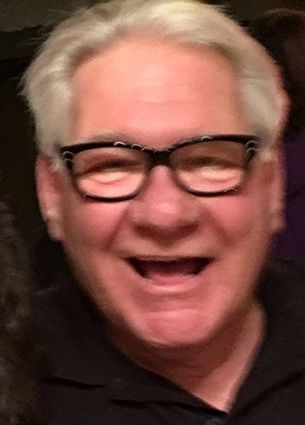 Benjamin Arthur Trigg, Jr., 74, of Spokane Wash., passed away on Saturday, Oct. 10, 2020, of natural causes. Ben spent his life mentoring friends and acquaintances through life’s hardships and had a well-developed network of friends throughout the Pacific Northwest.

As an Air Force medical corpsman notably stationed at Clark Air Force Base in the Philippines during the Vietnam conflict, Ben worked with scores of wounded American military members during his station and felt a deep sense of duty to the men he treated. After honorably separating from the U.S. Air Force, Ben went on to graduate from the University of Washington with a bachelor’s degree and earned several post-baccalaureate credentials in counseling and therapy.

Ben is survived by his sister, four children, eight grandchildren and two great-grandchildren.

A memorial service celebrating Ben’s life will be held at 11 a.m. Saturday, Nov. 7, 2020, at Heritage Funeral Home in Spokane, Wash. Ben will be interred at Riverside Memorial Park following the service. While the in-person service is limited to family and close friends, virtual attendance is possible by emailing a request to triggvirtualfuneral@gmail.com.

In honor of Ben’s charitable spirit, memorial donations may be made to the Spokane Vet Center by calling 509-444-8387, or by using the link below and following the instructions https://www.pay.gov/public/form/start/50811370/.