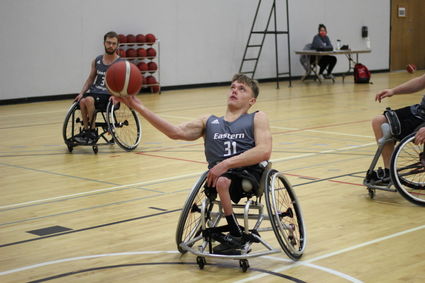 one of his first tasks as the leader of the fledgling program was to assemble a roster. Seven months later, he has found the minimum number of players needed to field a team: five.

Now, amidst a global pandemic and uncertainty clouding when the team can see its first ever game action, the players and Evjen are honing their skills and growing team chemistry, hoping they can compete soon.

“We are not scheduled to play in any tournaments until January with one tournament then, one in February, and the nati...