Hennessey was in front lines of COVID-19 battle 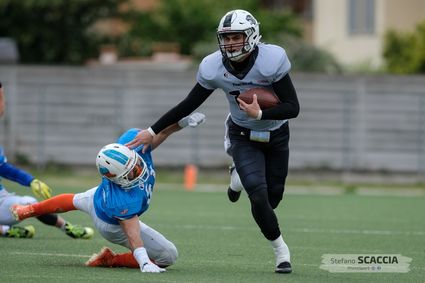 Over the past dozen years, two former Eastern Washington University football players have gone to Italy to check out the world of European football.

There was Craig McIntyre who played at Eastern in 2004 and 2005, seasons where the Eagles won back-to-back Big Sky Conference championships and in a pair of postseason appearances.

His takeaway from the Italian Football League at the Parma Panthers: becoming part of the inspiration for novelist John Grisham’s book, “Playing for Pizza,” a book on life in Italian football.

Most recently, Reilly Hennessey, an EWU quarterback from 2015 and 20...