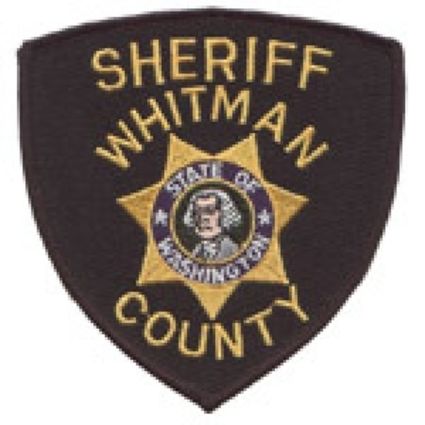 GARFIELD — A local man was booked into Whitman County Jail on Monday afternoon for eluding, driving with a suspended license and three warrants.

Andrew Arland, 34, of Garfield, turned himself into deputies after several hours of eluding law enforcement on dirt roads on the east side of the county.

The chase began about 11 a.m. when Garfield Town Marshal Joe Handley observed Arland driving a Toyota Tercel with a dented hood in town, a report said.

Aware that Arland was wanted on multiple warrants and he had a suspended license, Handley pulled him over south of Garfield along state Highwa...