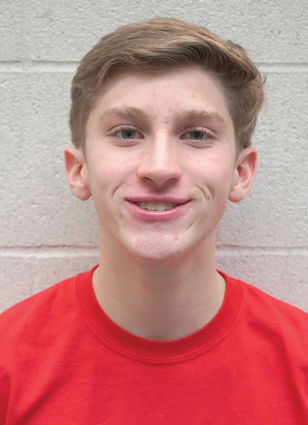 Babcock finished third in the 50-yard freestyle with at time of 21.70 seconds, 77/100ths of a second behind state title winner Dietrich Meyer of Olympia, with teammate and brother Rainer Meyer edging Babcock for second in 21.69. Babcock shaved 15/100ths of a second off his preliminary time in the finals of the sprint race.

The senior also brought home fifth place in the 100 freestyle, turning in a time of 48.46 and finishing just over two seconds behind titlist Dietrich Meyer. Babcock’s time was less than a second slower than his prelim mark of 47.87.

Fellow Cheney senior Matthew Norman brought home a pair of 12th-place finishes, finishing with a time of 5:07.65 in the B Final of the 500 freestyle, just short of six seconds faster than his prelim time of 5:13.59. Lindbergh High’s Connor Donahue won the B Final with a time of 4:58.66, with Liberty High’s Warren Briggs turning in time of 4:27.66 for the state title. 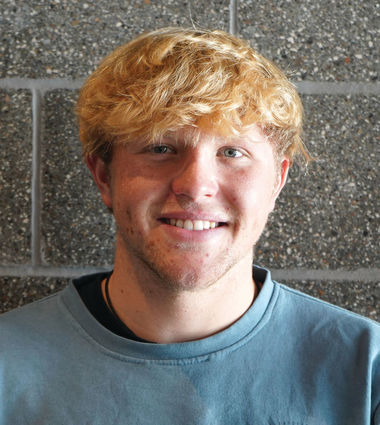 Drawn into the competition through the allocation process, Cheney’s 400-yard freestyle team of Babcock, Jared Geschke, Parker Rogers and Ben Schreiber made the best of the opportunity by advancing to the B Finals where they placed 16th overall out of 24 teams. The foursome turned in a time of 3:40.52 to bring home points for the Blackhawks.

“The swimmers had an amazing meet with some great time drops,” head coach Jennifer Hochwalt said. “The state meet was really fast this year with several new meet records.”