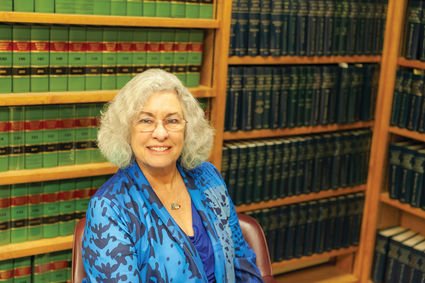 MEDICAL LAKE — After 37 years as the city’s legal representative, city attorney Cynthia McMullen is hanging it up — finally.

Hired by Mayor Don Johns as city attorney and prosecutor in 1983, McMullen has since helped the city maneuver the legalities of municipal governance on a variety of issues that ushered in slow changes in the small, bucolic community.

McMullen began her career out of Gonzaga Law School as a clerk, intern and eventually an attorney for the city of Spokane.

McMullen and her husband, Dennis, who formed McMullen Law Office, P.S. in 1979, eventually became partners i...