Proposed law adds a fee to plastic bags at check out 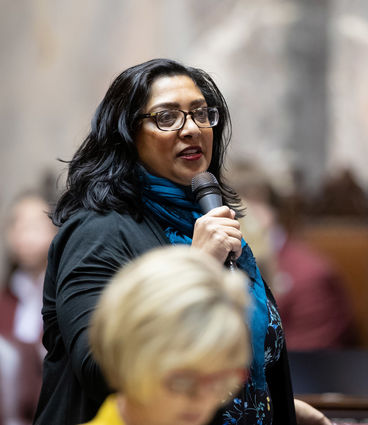 OLYMPICA -- In an attempt to reduce plastic pollution, a bill banning retailers from handing out free single-use plastic bags in the state of Washington is moving in the Legislature.

The bill, SB 5323, was passed by the Senate with a vote of 30-19 on Wednesday, Jan. 15, and is now headed to the House for further consideration. If the bill becomes law, shoppers will have to either bring their own bags or pay an 8-cent fee for a reusable carryout plastic bag.

The bill was a one-party proposal, made by the Democrats, and received the support of two Republicans voting yes. One Democrat voted n...