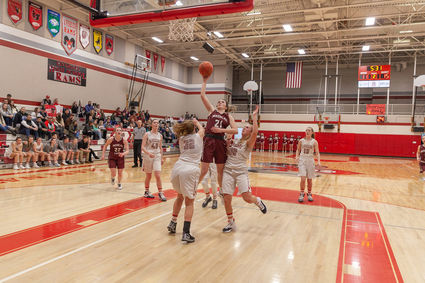 The good news is the two loses were non-league and over the holiday break, allowing the Cardinals to remain at the top of the NEA with a 3-0 league record.

“Four quarters of play,” was the mantra from head coach Kyle Lundberg just before the game.

He got three, and that was enough.