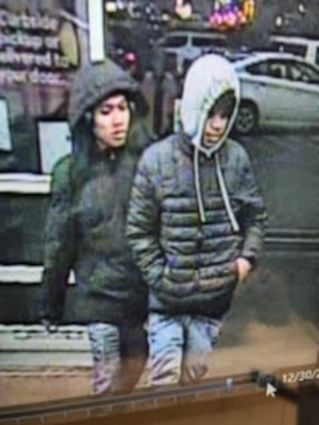 AIRWAY HEIGHTS — Thieves who assaulted a man on Monday, Dec. 30, came up short after the victim was only able to produce a $1.50.

The assailants may not be living free much longer, according to police officials.

“We’ve gotten quite a few tips and have some a pretty solid leads,” Officer Erin Johnson said on Friday afternoon. “Detectives will be following-up as soon as they can.”

According to Johnson, the victim had just gotten off a bus on the 1200 block of South Hayford Road near Walmart at about 6:30 p.m. in the falling snow when a man approached him and demanded money.