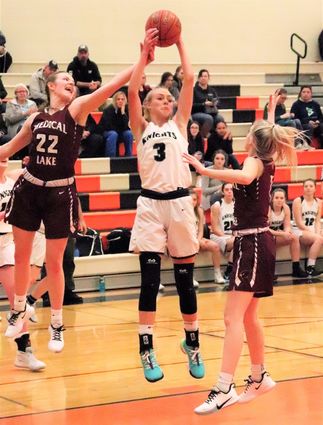 “We have to be able to compete in all four quarters,” Lundberg said of the Friday, Dec. 27 game. “The East Valley game we struggled to score in the second and fourth quarters. We cut the lead down to five in the third quarter but couldn’t get going after that.”

The Cardinals emerged from the first quarter with a three point lead, only to i...