Cheney has 34 named to all-league teams 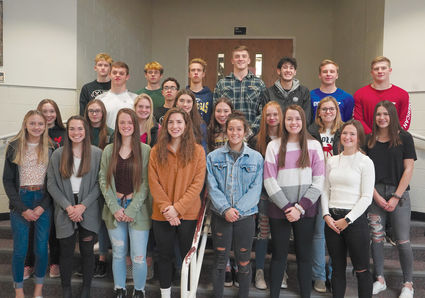 Photos by John McCallum Cheney High School landed 34 student-athletes on area all-league teams this fall. Some of the athletes are shown above.

The following Cheney High School student-athletes have been named to all-league teams for the Great Northern League, the Greater Spokane League and the GNL/Central Washington Athletic Conference for fall sports: