Franklin County's Didier takes on effort to preserve will of voters 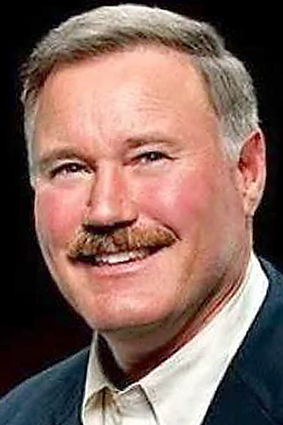 PASCO – Area residents are hoping a King County judge will give them something to be thankful for next Tuesday by allowing Initiative 976 to go into effect while a lawsuit plays out.

As passed by voters, the measure is supposed to take effect Dec. 5.

The motion seeking an injunction was filed Monday by the city of Seattle, King County, Association of Washington Cities and others. It...