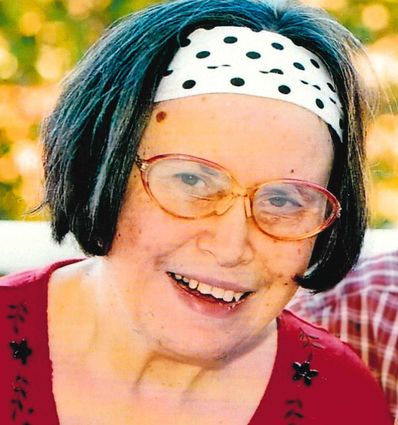 Born Dec.19,1948 in Hartford, Ala., she met her husband John Muir while he was stationed in the South serving in the U.S. Navy. After marrying in Alabama, she moved with him to Pensacola, Fla. and then continued to see the world with him, living on Midway Island, followed by Adak, Alaska, then San Diego, Calif., where she became mother to their daughters Shannon and Lesley.

After this, the family lived in Japan and Hawaii until John retired from the Navy in 1984, upon which they moved to Cheney, Wash. and made it their home. There, she watched her daughters both graduate from Cheney High School and Eastern Washington University.

Linda and John were married for 52 years. She is survived by her husband John, daughters Shannon (Kevin Broden) and Lesley (Daniel Aeschliman), grandchildren Emily, John and Sara Aeschliman and brother Randall Bottoms (Carolyn).

In lieu of flowers, the family asks for donations to homeless services or hospice facilities as individuals feel led.