It's gold for Cheney's Condon at national championships 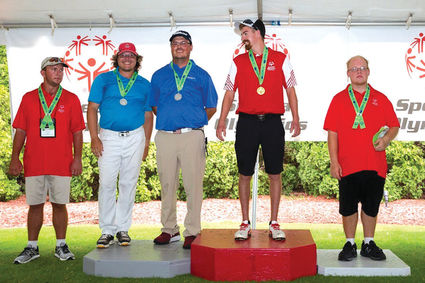 The competition stretched for 54 holes over the three days. Condon finished in fourth place at the end of the first round, shooting an 83, and followed it with a round of 78 on the second day, elevating him to third.