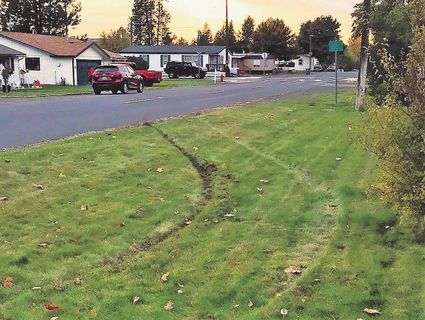 A jogger was struck by a hit-and-run driver Sunday, Oct. 6 in Medical Lake. The driver was later arrested after turning himself in.

He allegedly failed to stop and render assistance after he struck a jogger near the intersection of South Stanley and East Campbell streets, the Sheriff's Office reported.

Williams was identified with the help of witnesses who described a blue or green sedan, possibly a Honda southbound on Stanley toward Campbell that did not stop at the stop sign before turning...