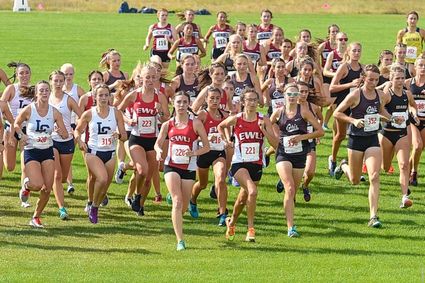 Isaac Barville and Maddie Drennen were the top finishers for the Eastern Washington University cross country teams as they opened the 2019 season in Cheney with the Clash of the Inland Northwest on Saturday. The Eastern men finished sixth and the women were fourth among the seven teams who fielded full teams for the event.

“Both teams were running on heavy legs and I think it showed through a bit more in the longer guys race,” Eastern head coach Sam Read said. “Isaac (Barv...