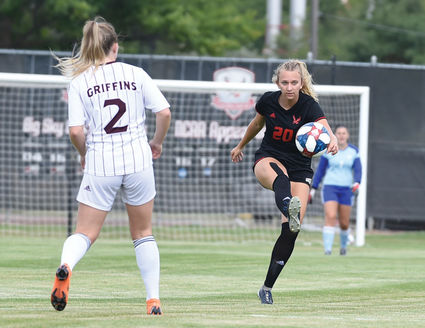 The 2019 season is here for the Eastern Washington University women’s soccer team. The Eagles have been hard at work at fall camp preparing for the upcoming year since Aug. 6 under sixth-year head coach Chad Bodnar.

Eastern already has one exhibition under its belt, with a second and final exhibition on Aug. 17 before opening up the regular season on Aug. 22 at Nevada.

“Camp has been great for us. We got to see them play live early which was good because we have a lot of young and new faces and we got to throw them in a game situation early,” Bodnar said on his team’s camp so fa...