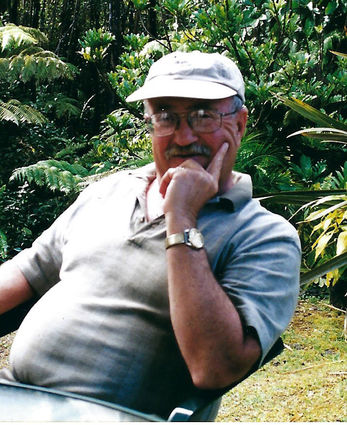 James (Jim) Preble, 74, of Cheney, died unexpectedly on Aug. 12. He was born in Minnesota, moving to Casper, Wyoming when he was in his early teens.

He was active in scouting, Eagle Scout, and an accomplished rock climber in an era of very sketchy equipment. He worked as a surveyor while pursuing a degree in civil engineering at the University of Wyoming, where he met his wife Kathy of almost 51 years.

Unfortunately, she moved to Denver after her graduation, so Jim followed and finished his degree at the University of Colorado prior to moving to Cheney, eventually starting his own business.

Jim loved doing anything involving the outdoors, especially fishing and camping. He was very involved in his daughter’s lives, being one of the first male Girl Scout leaders for his daughter’s troop. He also coached their softball and soccer teams.

He enjoyed bowling and met many wonderful friends during his years of league bowling.

Jim is preceded in death by his father Wesley, and brother Al. Jim is survived by his wife Kathryn, daughters Carissa of Denver, Colo. and Jennifer of Spokane, mother Dore, brother Kevin, (Carol) and sister Rendi, (Jim).