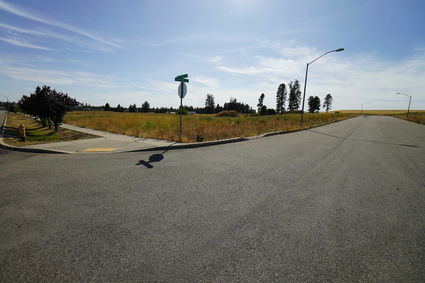 Cheney’s City Council unanimously approved a resolution at their Aug.13 meeting that would lease almost half of the city’s Industrial and Commerce, Park to one organization.

City Administrator Mark Schuller told the council Vibbert and his partners in MVP Property have ideas and visions for development of the leased properties, which also come with options to purchase. The 30-parcel park was built in 2008 using federal grant funding, and other than two existing businesses, has had just one customer build in it since it opened.

“We see this as a great opportunity,” Schuller said. “It’s great for the park after years and years of zero action.”

Schuller said the two lease agreements are similar to the one signed with JC Steel, one of the major exceptions being the lease terms, which are for 200 months — roughly 16.5 years — versus the 120 months with JC Steel. Both lease agreements could be terminated earlier should MVP pay the total agreed upon ground rent amount to the city earlier than the 200 months.

Both leases carry an option to purchase the respective properties at the total amount charged for the 200-month lease — $174,664.92 for the south of Willow lots and $120,665.46 for the south of Spring parcels — less the amount of ground rent already paid and $1,000 in purchase option fees. The south of Spring lease includes a separate purchase price of $33,000 per acre for the included strip of land — about $29,040.

The leases carry 120-day performance clauses with options that must be exercised before the end of the agreement or they will be lost. Councilman Paul Schmidt commented that in leasing so many properties to a private business the city was relinquishing the opportunity to gain its own cash flow in favor of whatever businesses MVP managed to bring into the park and ground rent from the LLC.

“I don’t see any risk for the city other than not doing it,” he added.

Schuller said some of the business options MVP was looking into included start-ups and business-incubator type opportunities.

“Those are property taxes and cool businesses coming into Cheney,” city attorney Stanley Schwartz said. “It could be one way of jump starting the industrial park.”