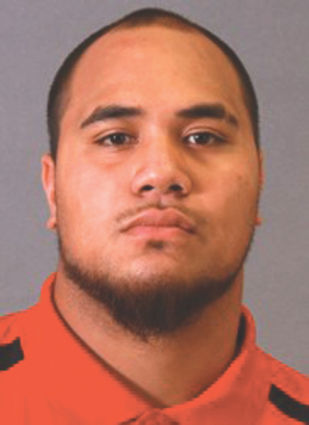 Rarely do football players lose weight as their collegiate careers unfold, but defensive tackle Chris Scott did exactly that and had one of the greatest football seasons in Eastern Washington University history.

The Big Sky Conference Defensive MVP in 1997, Scott will be among the 19th class of inductees into the Eastern Athletics Hall of Fame on Sept. 28, in conjunction with EWU’s football game versus North Dakota at Roos Field in Cheney.