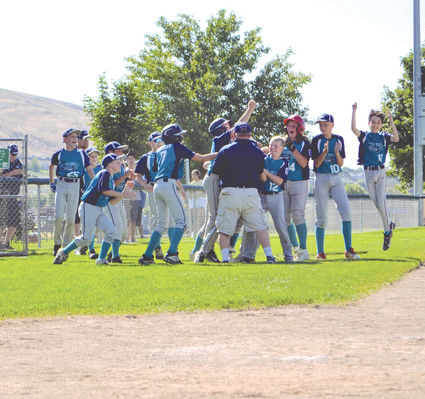 History was recently made in West Plains sports when the West Plains 11 – 12 Little League All Stars went to the state championships and won — twice.

Although they had made the playoffs many times in the past, they’d always been quickly eliminated — often by double digits — in the first two games of the series.

And in the league’s 15-year history they had won only a single tournament game.

“Most of the time we go to the state tournament we lose two and we come home,” Josh Ashcroft, team manager said.

But this year, after years of work and effort, they won their first two gam...