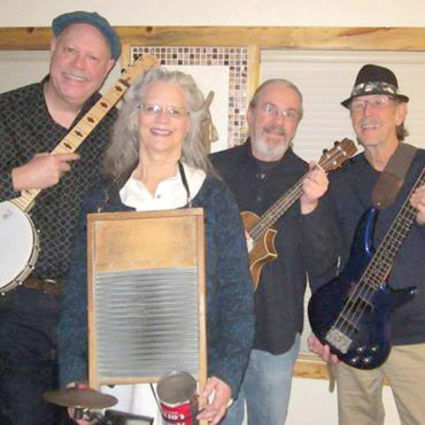 This year’s concert line up at Cheney’s Sutton Park brings something old together with something new — and a little musical something for just about everybody.

Several of the seven acts are veterans of at least performing at West Plains events, if not in the gazebo along Washington Street. Others are making their first appearances.