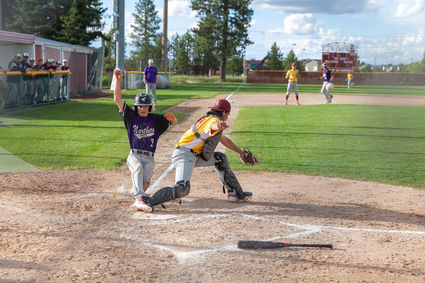 “We were only able to scatter a few hits,” head coach Jefferson French said.

Davenport’s Denton Deal opened the game, going 4 1\3 innings before being pulled on his pitch count, leaving the game tied at 1-1.

Medical Lake’s Eugene Haas took the mound in relief. Northern Lakes spent much of the remaining innings hitting long and hard off Haas, keeping the bases loaded much of the game and bringing in 10 more runs in the 11-1 loss.