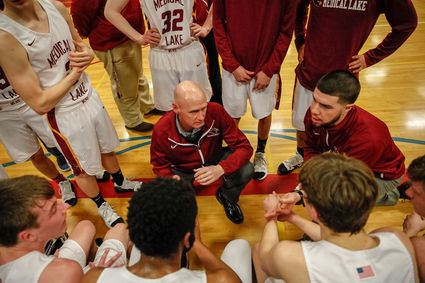 In a telephone interview, Starr said his goal for the 2020 season is to create an identity for his players. He knows the Cards’ opponents and his players, he said, and the style he wants to play against their opponents.

“If we can create a great identify as a team we can find some success in the league,” Starr said.

By identity, he said he wants his team to know who they are, to have the ability to transition, to pressure the ball on defense — communicate and be...