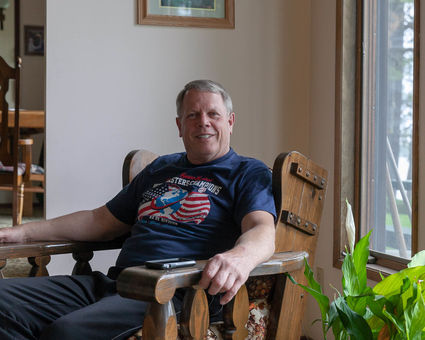 It started from nothing, really. Just an idea hatched by a couple of motivated wrestling enthusiasts that, with a handful of local kids, they might start a kids’ folkstyle wrestling club.

“It’s just an amazing thing that’s happened,” Wayne Terry said of the evolution of the league.