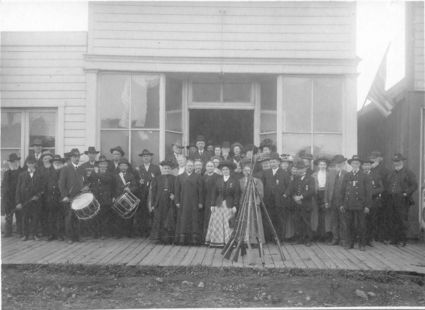 While the battles and emotions making up the American Civil War took place far from the territory of Washington, the land that would eventually become the 42nd state in the union on Nov. 11, 1889 found itself affected by the conflict nonetheless. Before, during and after, the Civil War’s impacts were felt across this land.

Washington Territory was carved out of the Oregon Territory in 1853, and consisted of the present day state along with Idaho and Western Montana until 1863. Also coming with the change was the provisions of the Organic Act of 1848, which exten...