'We're not heroes. We just did our job.' 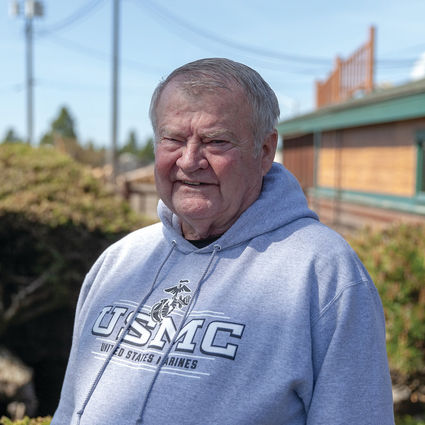 Don Turner was a go-to administrator during his 30-year Marine Corps career, and everything a Marine is reputed to be — dedicated, firm but fair, and proven in combat in the jungles of Vietnam.

But you won’t see Turner at The Traveling Wall, a mobile half-scale replica of the Vietnam Veterans Memorial in Washington D.C., that will arrive in Medical Lake on June 13.

He’s been to enough memorials.

Turner enlisted in the U.S. Marine Corps in 1959. After boot camp and advanced infantry training, he served stints at what is now Marine Corps Air Ground Combat Center, Twentynin...