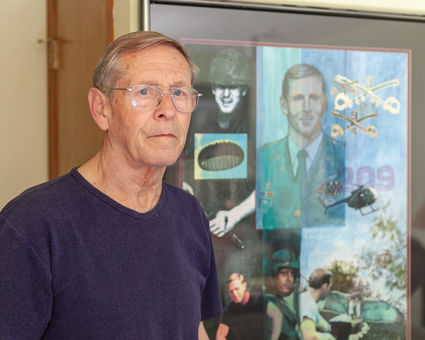 Medical Lake resident Gary Starr had a talent for hitting the target while in the Army.

His first assignment as newly-minted second lieutenant was platoon leader in an U.S. Army mechanized infantry battalion in Germany in early 1967, where he took first place in the Army’s 8th Division Pathfinders marksmanship competition.

Later that year, after a promotion to 1st lieutenant, Starr was given command of an Army Airborne infantry company within the 8th Division. Under his leadership the entire company won a shooting competition.

“I taught these kids how to shoot,” Starr said.