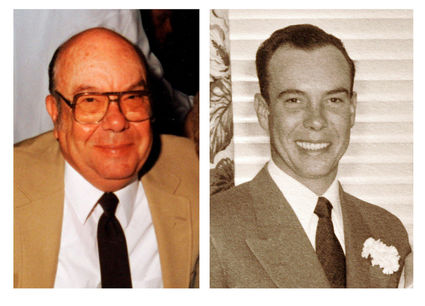 H.L. “Lindy” Lucas, age 91, died on Tuesday, April 9, 2019 at the Guardian Angel Assisted Living in Liberty Lake, Washington. He was always up for a joke and dinners with family. He was kind and generous to those in need.

On March 14, 1954 he married Beverly N. Willms in Cheney, Washington. Beverly preceded him in death in March 2017.

He was the maintenance supervisor for Eastern Washington University for most of his career. He was past president...