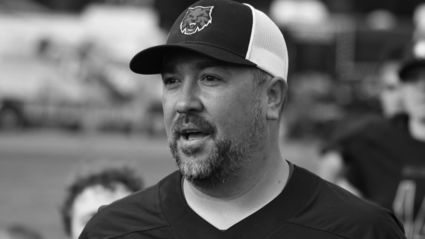 Ian Shoemaker takes over as Eastern's offensive coordinator and quarterbacks coach for 2019 season.

Shoemaker has been CWU's head coach for the past five seasons, compiling a 38-16 record and winning Great Northwest Athletic Conference championships in 2017 and 2018. In those 54 games, Central has averaged 37.3 points per game and 447.3 yards of total offense.