Cardinal boys bow out to Lakeside in season finale 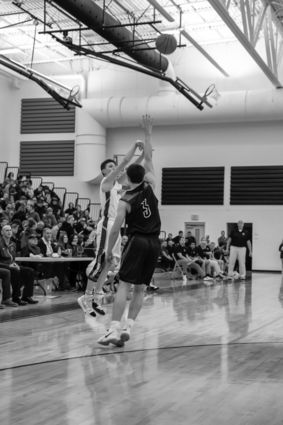 The Medical Lake boys basketball team lost their third in a row, losing on the road at West Valley High School in their final game of the season against the Lakeside Eagles Wednesday, Feb. 13 in a 77-57 smacking.

Things initially looked good for the Cards. Led by Garren Garza, they came out hot from the tip-off, and outscored the Eagles by three points in the first period.

But the Eagles were just warming up.

Lakeside came back in the second quarter with a nearly impenetrable defensive wall that kept the Cards away from the Eagle net, holding them to only five points — four of those po...