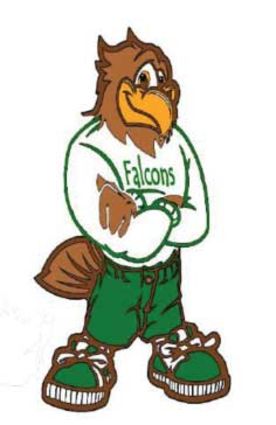 Part of the city of Airway Heights project to repaint its water tower at Sunset Park is to paint the logo of nearby Sunset Elementary School on the south side.

At the June 18 Airway Heights City Council meeting, the board approved a bid to recoat the Sunset Park water tank.

In 2016, this project was advertised and since the bids were way higher than the city's budget, tit was rejected. Coming into this year, the Public Works Department budgeted $360,000 for the project and re-advertised.

The project was opened on June 7 and the lowest bidder was Extreme Coatings, Inc. (ECI Services) at $366,458, about 7 percent higher than the engineer's estimate.

The expected total project cost, which would include the effort to rebid the project, coating applic...