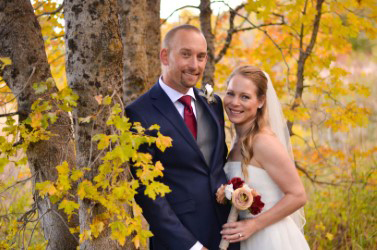 After graduation he was commissioned as an officer in 2003 and sent to Luke Air Force Base near Phoenix, Ariz. where he was on the flight line as commander. He utilized his off time well by implementing Luke's AFB's first-ever blood drive for two years.

While serving in Korea for two years Kepka started an English-speaking program for elementary school children with several other servicemen.

Kepka was in Spangdahlem, Germany before his tour...