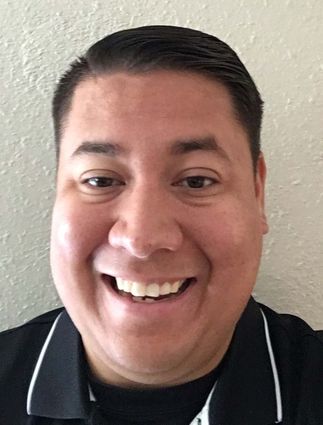 With Medical Lake Mayor John Higgins not seeking another term, three candidates are vying for his seat in the 2017 August primary election. Two are longtime City Council members, Shirley Maike and Laura Parsons, while the other, Mikael Suniga, is a police officer and former mayoral candidate in 2013.

Shirley Maike said her 20 years on City Council and time as the chief operating officer at Eastern State Hospital has helped her build leadership skills she can bring to the mayor's office. Her experience on the Spokane County Boundary Review Board and the Housing and Community...