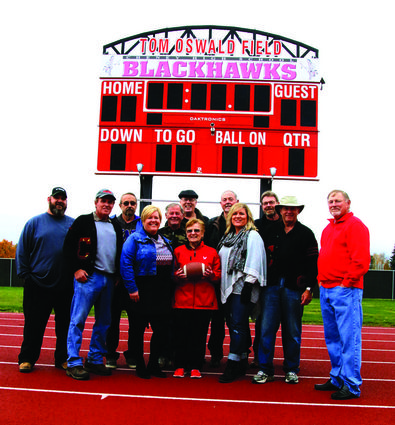 Fifty autumns ago, a strange alignment of the football stars was taking place in Cheney.

Over to the west, Eastern Washington State College was making a march to the NAIA football national championship game on the brand new green grass at the latest rendition of Woodward Field.

The Savages, who were making their first playoff appearance for the school, would ultimately lose to Fairmont State College 28-21 on Dec. 9 in Morgantown, W.V. and finish the season 11-1.

Then down off of North Sixth Street a talented crew of Cheney Blackhawks were making their own history by becoming only the second...